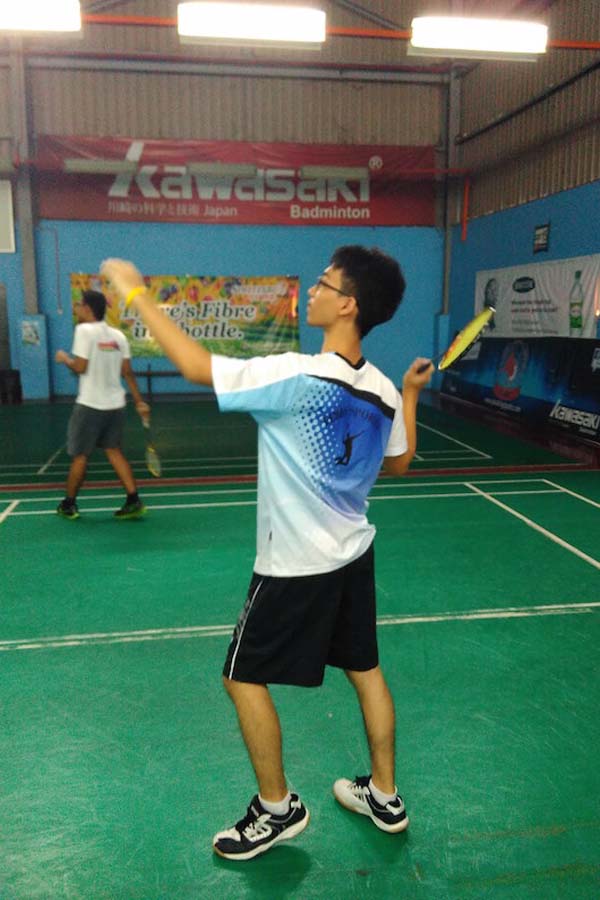 Badminton sport is one of the favorite sports activities for all Malaysians. Whether it’s in singles or doubles, badminton is a fun and exciting sport to pick up if you’re looking for an activity that can boosts your physical, mental and social aspects of health.

The Despark staffs team was randomly selected to oppose the final 5 team of students.

Below was the final result:

Such badminton event should be encouraged and organised among Despark college students and staffs. It definitely produces social benefits, perk up reflexes, intelligence and improve academic performance among students. In addition, the involvement in physical activity is shown to lead to better academic performance, and when your team is performing better, it also adds an incentive for the individual players to do better. Participating in a team or as an individual player can also help young people to have better cognitive functioning and hence improve their problem-solving skills, which directly translate to better academic performance and leadership. 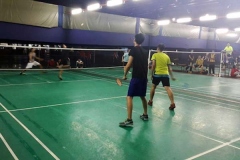 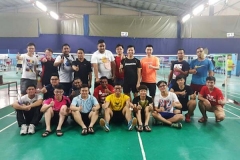 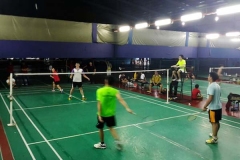 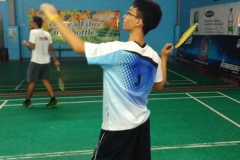 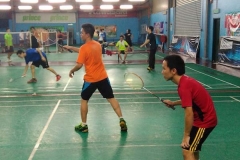 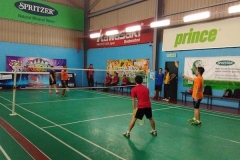 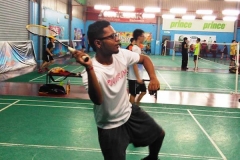 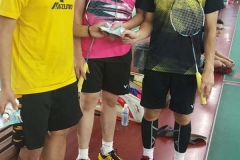 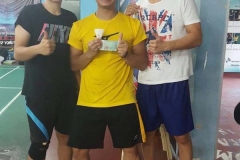 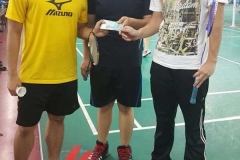 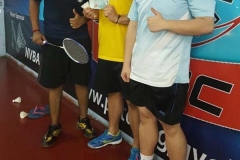